WHAT IS THE HISTORY OF GREEN BEAN CASSEROLE?

Yes, the green bean casserole is an institution in America . This easy-to-make recipe was born in the 1950s.
At that time, major brands such as General Mills or Cuisinart competed to develop recipes with their flagship products. Most of these brands had entire departments and large kitchens dedicated to creating and testing these recipes. The recipes were often printed on brochures and distributed by the brands themselves. The recipe brochures were easy to access and use, and certainly less expensive (often free) than the great traditional cookbooks.

It was in this context that the green bean casserole was born. Dorcas Reilly, who was part of the Home Economics Department at Campbell Soup Company, created this recipe that is now a must-have on Thanksgiving tables, but also on other holidays. Domestic economy? Yes, it could be translated as the science of the family and the science of the consumer that studies the behavior of the family within the community.

The idea of ​​this recipe was to create a dish that any housewife could reproduce with the ingredients they had on hand: green beans, milk and… Campbell’s cream of mushroom, of course!

Campbell was founded in 1869 by New Jersey fruit merchant Joseph Campbell and Abraham Anderson, who left the company a few years later (his great-grandchildren are probably cursing him at this point). The logo has hardly changed in over a century and still shows the medal from the 1900 Paris World Exposition, now translated into English.

Since the middle of the last century, the company has been one of the largest consumer products companies in the world. The brand has also become an icon of mass production and consumption, and began to gain international recognition thanks to the creations of our friend Andy Warhol… who included Campbell’s tomato soup cans in his art.

This recipe is more about putting things together than cooking them. It also allows housewives (myself included) to make this dish ahead of time (the day before or Thanksgiving morning ) and heat it up at the last minute.

HOW TO MAKE A GREEN BEAN CASSEROLE

The original recipe that was printed on “cream of mushroom” cans from the 1950s included only five ingredients. Soy sauce, which was not actually part of American pantries at the time, was not added until many years later. Campbell estimates that 40% of the cans of cream of mushroom soup are used to make this green bean casserole!
The original recipe includes frozen green beans, although you can also use fresh beans like I did.

Green bean casserole is an institution in America, especially on Thanksgiving Day. This easy-to-make recipe was born in the 50s. 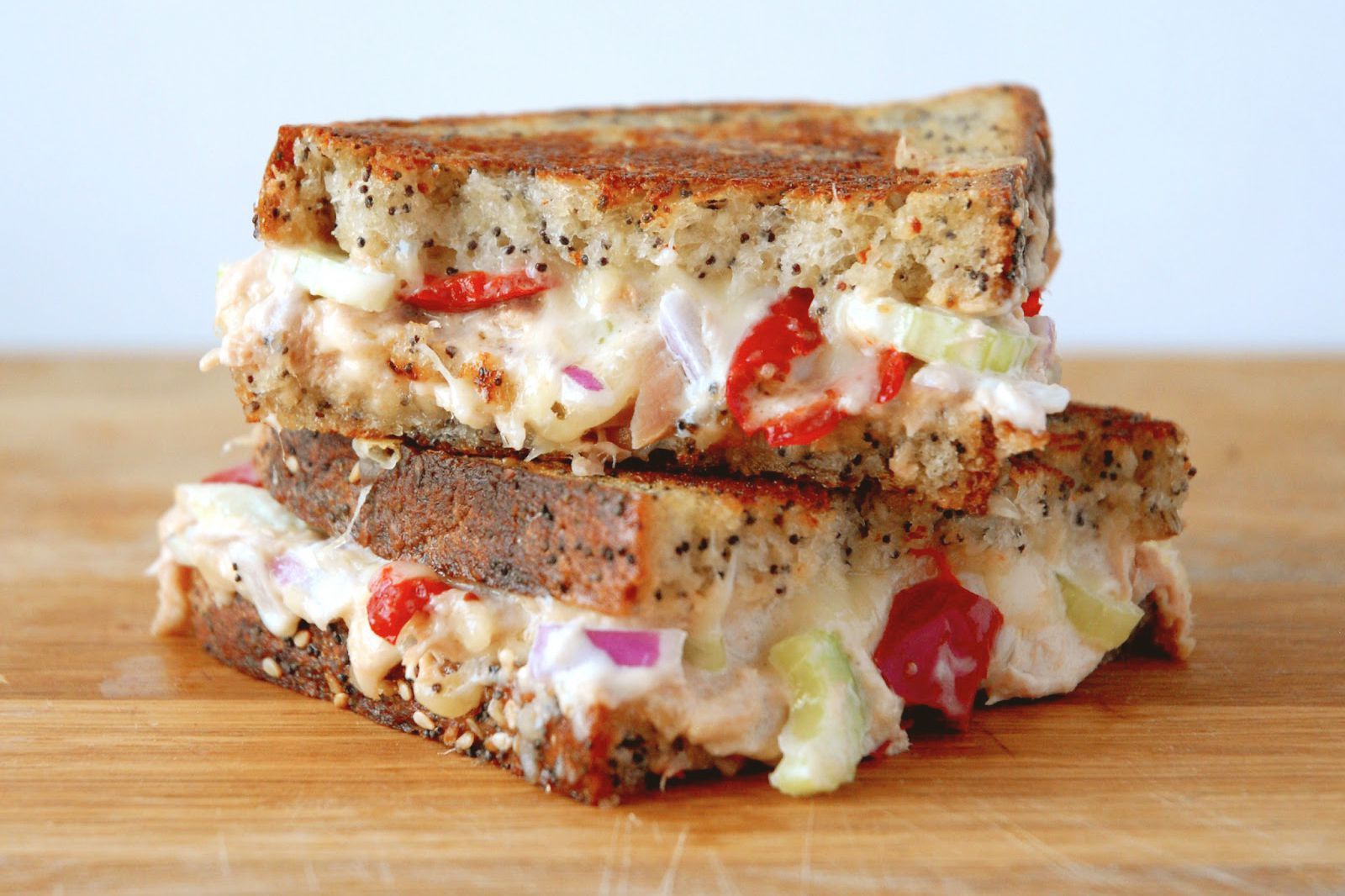 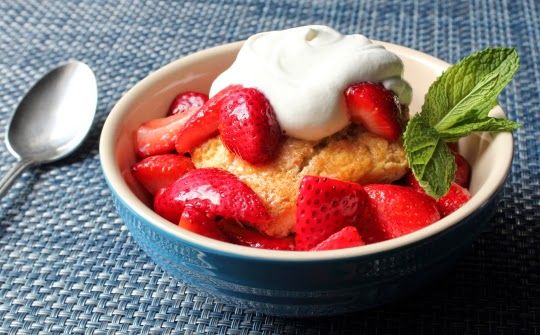 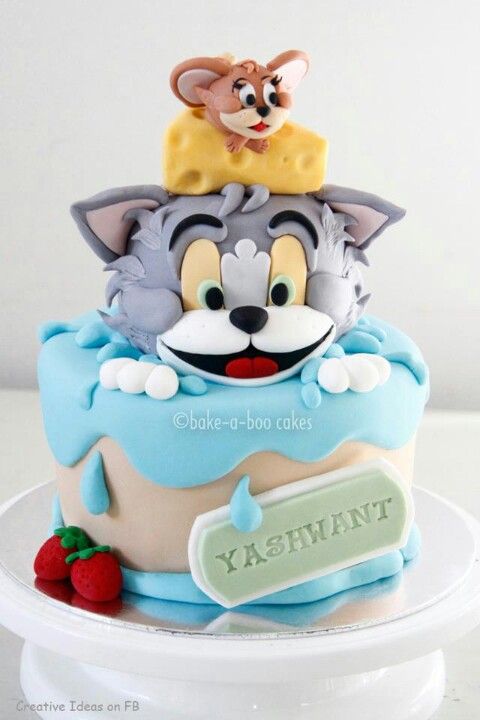